Visit our website and let us know two topics that could be of interest to you. When we receive your answer, we will send you a link to download (for free) five of our proprietary tools for translators and interpreters. 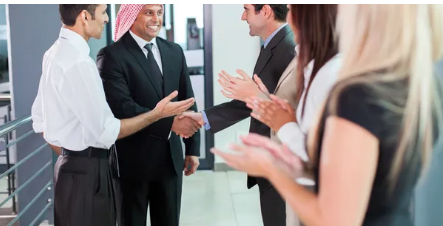 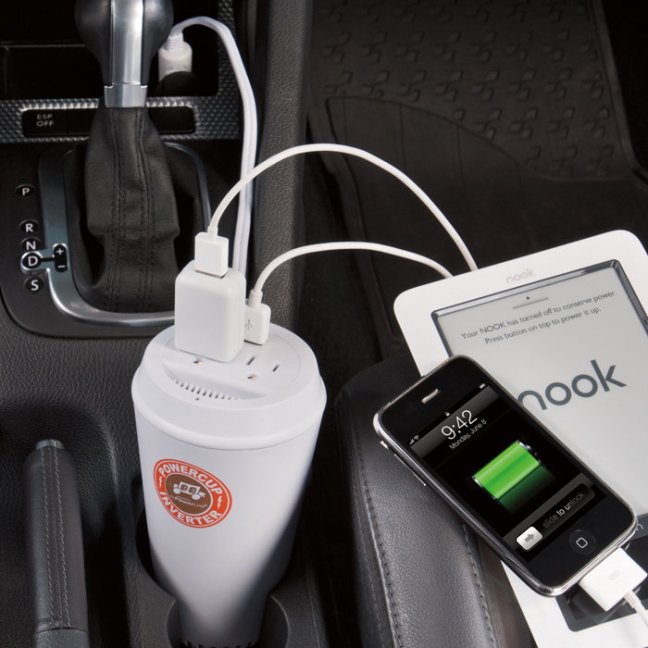 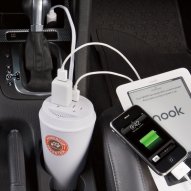 I believe that the associations, the universities, the cohorts of translators and interpreters are not doing enough to educate current and future translators and interpreters about the tectonic shifts that the industry is undergoing and how the future looks, the skills that will be required, and the needed collaboration we have to start seeking with the giants in the software and hardware industry, who are changing the rules and creating the future. And we need to learn to partner with other stakeholders by creating power structures that are significant and have a unified purpose.

I believe in the power of technology for progress (and acknowledge that when misused it can bring about evil, but then, that is not the problem of technology, but of the users and abusers of it). Oh, by the way, I think that the future is already here.

Neo-Luddites would like to silence the messenger I am concerned that some associations of translators and interpreters, as well as some organizations that should otherwise be exerting their influence, and many in the profession at large, are simply adopting a 21st Century Neo-Luddite position that in my opinion only exacerbates the problem. 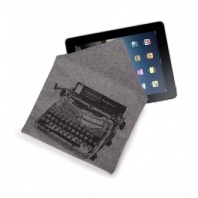 The 19th century luddites were “weavers in England who were being put out of work by the introduction of machinery and responded by organizing to attack and smash the new machines.”[1]

The 21st century Neo-Luddites are “citizens who are opposed to technology not out fear, but rather out of a feeling of superiority over it. They argue against how it is being used and discourage its proliferation.”[2]  Some neo-luddites carry out their fight against technology using the same technological tools they are opposing (internet, computers, social media, to name but a few).

It is my opinion that the associations and other power groups that represent translators and interpreters must start adopting positions that acknowledge the entry of the large software and technology companies in the world of translation and interpreting, as well as the powerful stronghold of other stakeholders in the industry.

How are we, the original translators and interpreters, going to participate in the revolution occurring in the language services industry?

What makes us unique in the new world of instant, mobile, digital world of communication?

How do we remain relevant in a society of millennials and GenX’s who are digitally connected 24/7 and want to communicate in their language of preference, now and here (wherever they are, whenever they desire).

My question then is, in an industry that is growing 22% per year, where the opportunities to render state-of-the-art services to thousands of millions of users are real, why are translators and interpreters ignoring the shifts occurring in their marketplace?

What are the power forces in the industry (associations and power groups) doing so that translators and interpreters may participate as instrumental collaborators in our own future, instead of being relegated to an afterthought in a lengthy process? 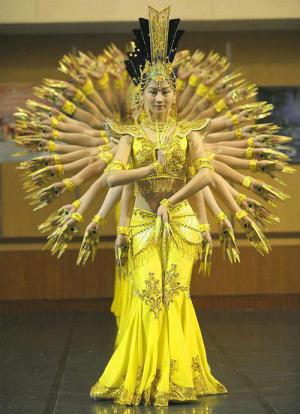 I am the messenger.  The message that I bring is a mixed one of optimism but harsh warnings for immediate actions.

So the Neo-Luddites “swiftly usher [the messenger] to the back entrance of the auditorium where he or she will be shoved down a flight of stairs or stuffed into a conveniently located dumpster”.

This rift between the pro-technology translators and interpreters and the Neo-Luddites only encourages the software and hardware industry giants to continue unnoticed eating your pie.

In the meantime, I am still the messenger for those who are tuned up to the reality of the day and want to listen.  I do not want to make converts out of the non-believers.  I want to raise awareness among those who want to listen.

Beware, translators and interpreters.  You need to acquire totally new skills sets.  You need to JOIN the digital revolution (not fight it).  You need to understand mobile technologies (not discard them).  You need to use the tools of the trade in the 21st Century (and learn what they are and what they can do for you).  And you need to ask your power brokers to represent you at the table of decisions, so that your profession does not become extinct (instead of burying the head in the sand).

So, let me summarize it in another way:

Moreover, I believe we should have a stronger say in creating that future. The large software industry, including Google and Microsoft, are now investing millions of dollars in developing technologies to make them widely available to the masses.  The camp I subscribe to states translators and interpreters must adapt quickly to the changing times and re-define what we do, how we do it and where we do it. We have to redefine who we are in the new millennium in order to remain relevant. I want to be a part of the new professional experience. 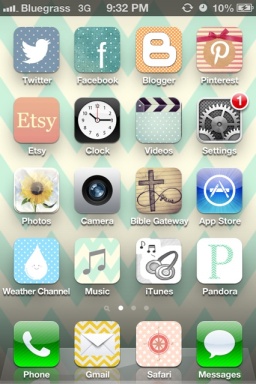 I believe that unless we URGENTLY and IMMEDIATELY become part of the conversation, the profession will disappear, as many other professions in the past when they did not keep up with the times.  I believe translators and interpreters MUST become part of the equation by learning, adapting and using new technologies (although I do not provide direct training in such technologies, I do recommend you get trained in them).

The rift is huge and it is intense and some people are becoming extremely aggressive and want to silence the messenger. As the messenger, my task continues to be clear to me.  I would like to tell the Emperor that he is running naked in his new invisible clothes.

I believe that translators and interpreters as a group need to demand that they be INVITED to PARTICIPATE in the discussions that large software and technology corporations are having, and which, in my opinion, are leading the industry into the 21st Century.

I believe we should start speaking with ONE VOICE. Right now, we are not even part of the discussion.  We have been left behind. Already. We must run to catch up.

On May 25th at noon Eastern Standard Time (U.S.), BRAUERTRAINING will host an Open Forum called IN PURSUIT OF ONE VOICE, via Go-To meeting. 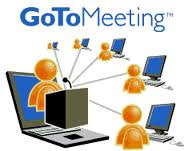 The purpose of this first meeting is to hear all suggestions and comments from any translator, association or group, regardless of their affiliation, about how we, the community of translators and interpreters, by some counts 300,000 or more around the world, should move forward.

What makes us unique in the 21st Century?

How should we participate in the creation of our own future?

This is the opportunity for voices contrary to mine to express themselves clearly with action-able ideas for the future. Every opinion, from every camp, will be heard and taken into account. Minutes of all opinions will be compiled into a single document that will be distributed to all participants and through social media and networking venues. This will be the first of a series of monthly open forums IN PURSUIT OF ONE VOICE, hosted by BrauerTraining. Our only purpose initially is to open the conversation to create awareness and elicit participation. 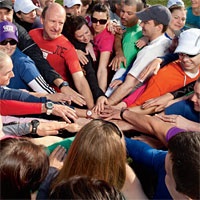 Involvement is free by invitation.  Send me an email to claudia@brauertraining.com with your email address OR go to my website www.brauertraining.com and register for my newsletter (you will automatically be added to the invitation list). Welcome to the future.

The Future Is Here